Not long ago, woodworking was considered to be in a downward spiral of diminishing followers and practitioners. The pundits were proclaiming the demise of woodworking as a hobby and how fewer young people were taking up woodworking and interested in building their own furniture. Why bother, with so much commercially mass-produced furniture available at reasonable prices. In addition, style trends come and go and being saddled with an out of style furniture piece became an issue. Staying on top of style trends has become instilled in us through the proliferation of interior design and renovation shows on television. Furniture has slowly become a disposable or recyclable object instead of a heirloom piece to be handed off to future generations. When you think about it, this trend flies in the face of environmentalism and celebrates the creation of even more trash. Out of all this doom and gloom rose the maker movement.

This younger generation of makers has slowly begun to appreciate the creation of things with their hands. The increased waste going to landfills brought awareness to the never-ending cycle of consumerism. Let’s face it, people are much less likely to throw out something they have created themselves. The virtues of designing and making an object has returned people to their heritage of being self-sufficient, inventive and to not be reliant on industrially produced goods. Through handcrafting, people could imprint their own mark on an object and customize the design to reflect their own aesthetic. The current maker movement is simply an evolution of the arts & crafts movement which has defined creative people for countless decades. The maker movement is an updated form of the craft movement where new materials, technology and ideas are incorporated into craft. 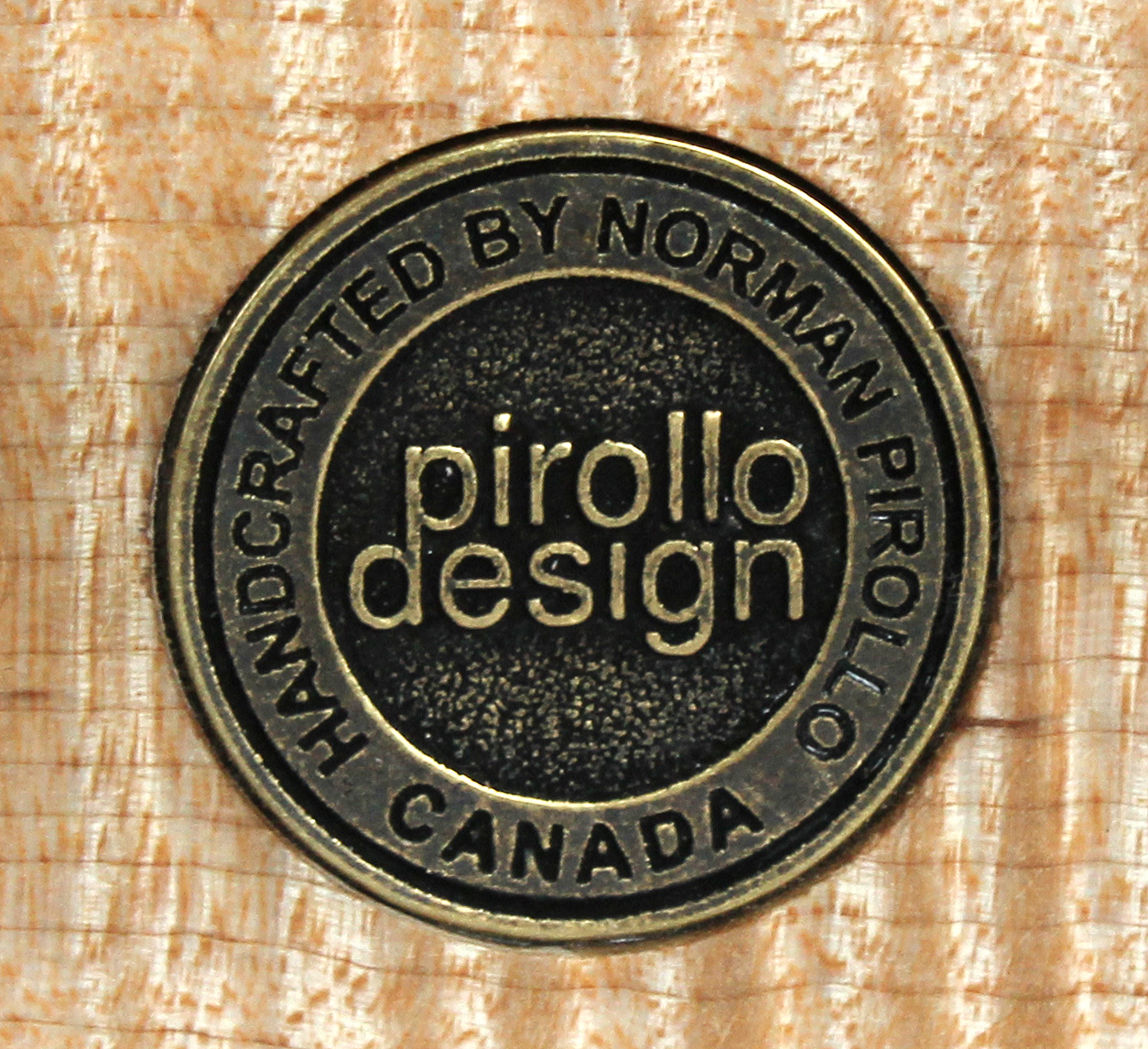 A spin off of the maker movement has been the return to creating one’s own furniture. In fact, a large and growing segment of the maker movement revolves around designing and building furniture. The best part of this is how young people have once again embraced the creation of their own furniture for reasons different than in the past. In the past, the younger consumer could not afford furniture so instead built their own. Today, the reasons for building your own furniture revolve around handcrafting, channelling creativity into a furniture design, and the process of creating an object. It isn’t so much about the result but the experience of getting there. Younger makers today are turning furniture design on its ear by shunning age old design constructs and paradigms, and instead embracing a fresh outlook on furniture design. 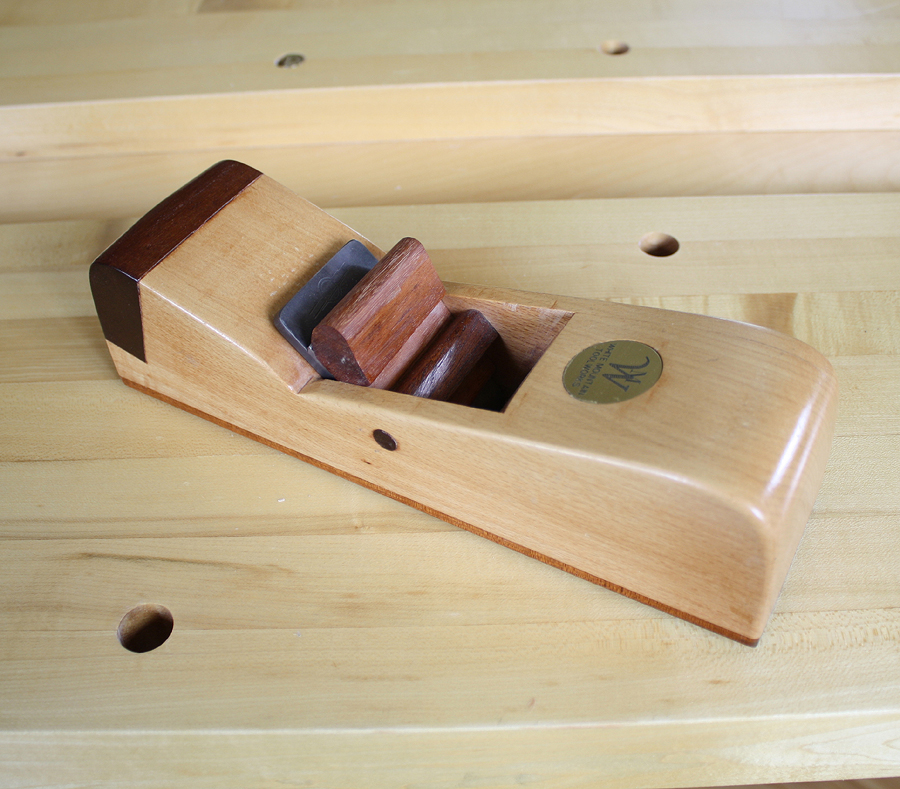 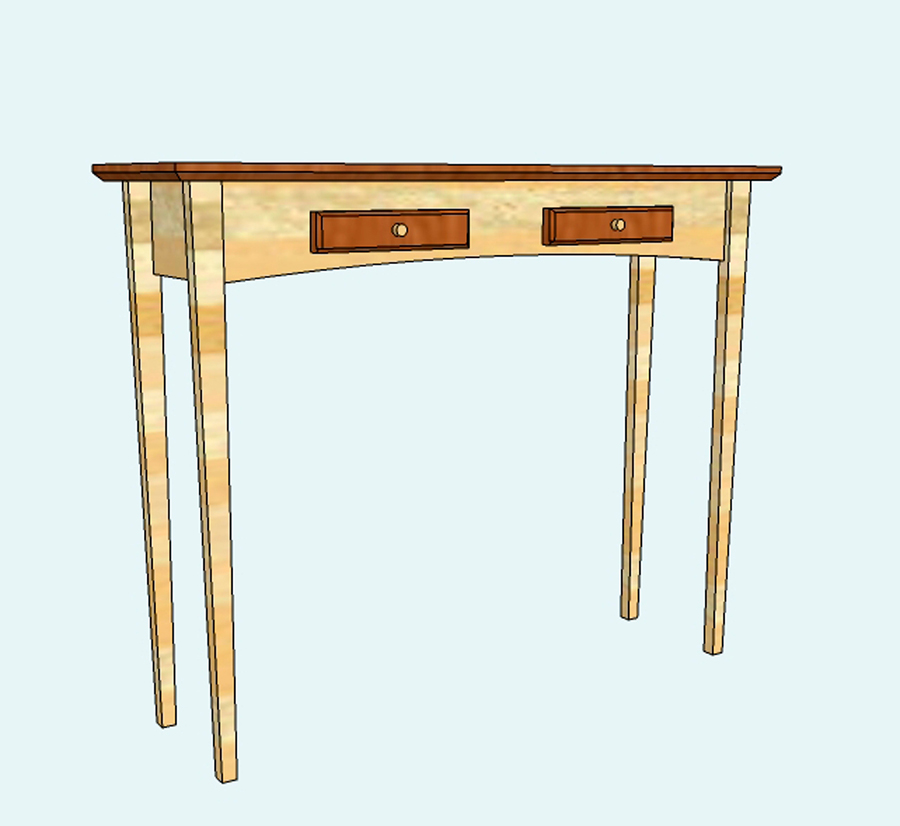 So from what I observe, things are looking up for furniture making and woodworking in general. There is a resurgence occurring in this decades old creative outlet. A new awareness of the virtues and benefits of creating objects using wood as a medium is occurring. I am fairly active on social media and an often awed by radical new furniture designs from this new maker movement. Along with this, the democratization of design will hopefully benefit us all as we can extract elements of shared designs to incorporate into our own work.